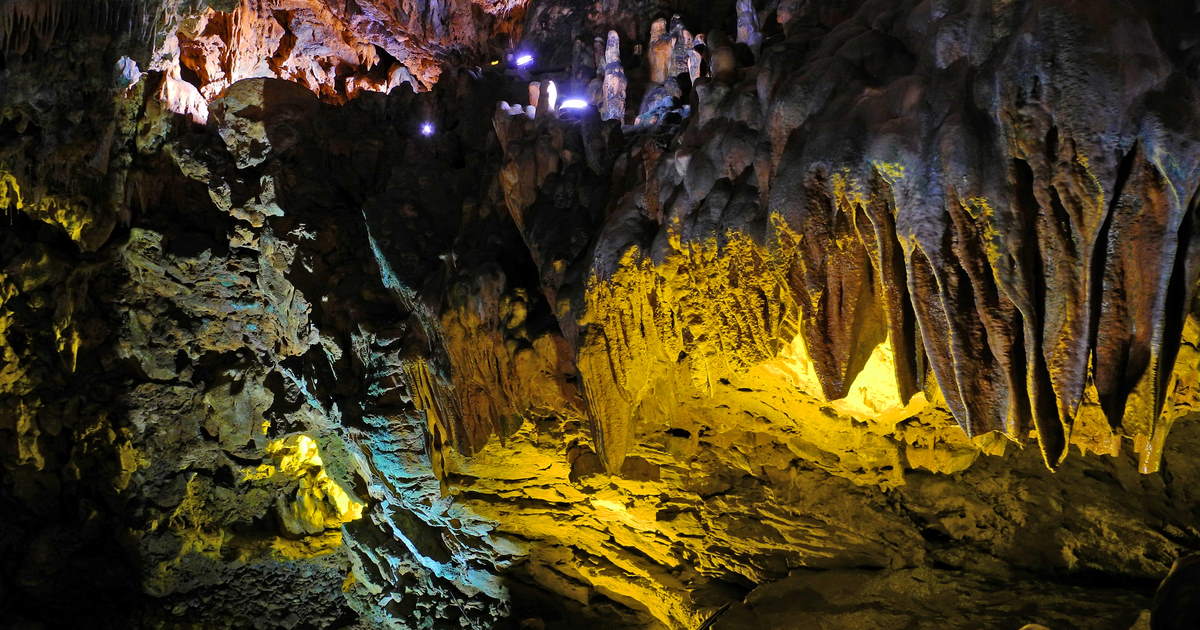 Damlataş Cave, located in the very center of Alanya, is the most easily accessible cave.

Damlataş Cave is a 15,000 year old natural formation and is one of the mysterious beauties in Alanya. This cave is a nice attraction to visit if you get bored of the beach or want to cool off. It attracts many tourist every year.

In this article, you will find all the important information you need to know before visiting Damlataş Cave, including location, entrance, tickets, tours, and tips for a great visit! What Can I Do at Damlataş Cave?

Damlataş Cave is just below Alanya Castle, located on the west of the peninsula by the Mediterranean Sea. Damlataş beach, directly in front, was named after this cave.

The Healing Air inside Damlataş Cave

Inside the cave, the carbon dioxide ratio is much higher than normal and the air inside has radioactivity properties, which is said to be good for diseases, such as non-allergic asthma and rheumatism.

Since the cave is also used for medicinal purposes, visiting hours are arranged separately from touristic visits. There are 21 days programs to cure the people suffering from asthma. The people spends 4 hours a day inside the cave to ease their respiratory problems.

There is a small payment for visitors coming for health reasons. However, you do need a doctor's prescription to attend this type of program. 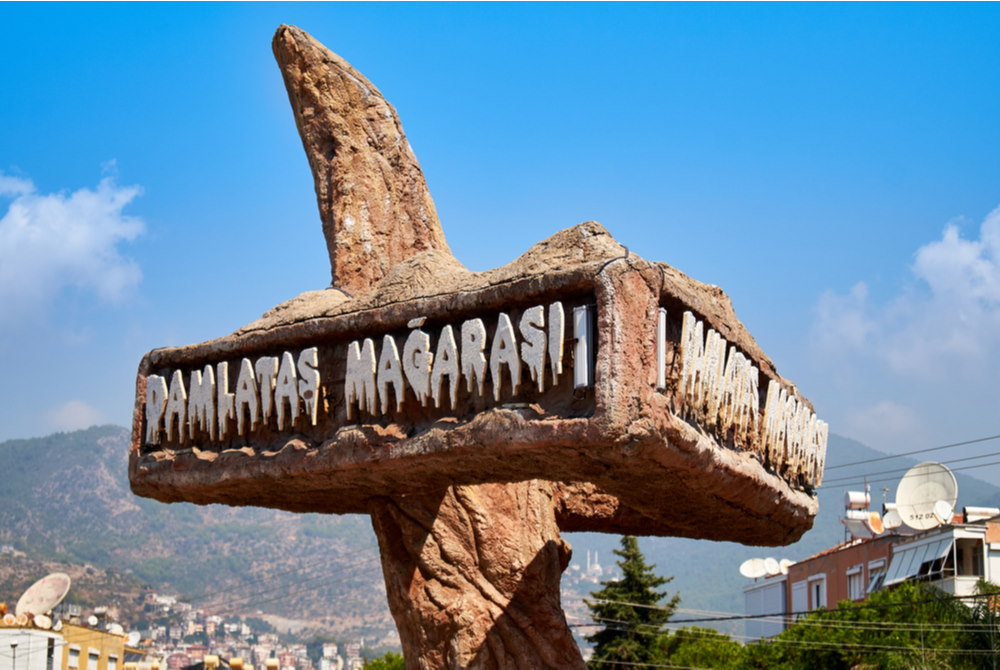 How to Get to Damlataş Cave

What can I see in Damlataş Cave?

Damlataş Cave is a seafront cave in the Alanya district of Antalya. It is located 3 km from Alanya city center, on the west coast of the historical Alanya Castle.

How much is the entrance to Damlataş Cave?

The Museum Card is not valid for Damlataş Cave. The entrance fee is 12 TL for adults and 6 TL for students in 2021.

What can I see around Damlataş Cave?

Damlataş Cave is in the heart of Alanya, on the western side of Alanya Castle. There is the famous Damlataş Beach right in front of it. A cable car going up to the castle and the Alanya Museum is within walking distance. The History of Damlataş Cave

Damlataş Cave was discovered as a result of dynamite detonation during the construction of a ferry pier in 1948. After preliminary research by two geologists, it was opened to the public and thus became the first cave opened to tourism in Turkey.

Looking for more places to visit in Antalya? Discover more caves in Antalya.