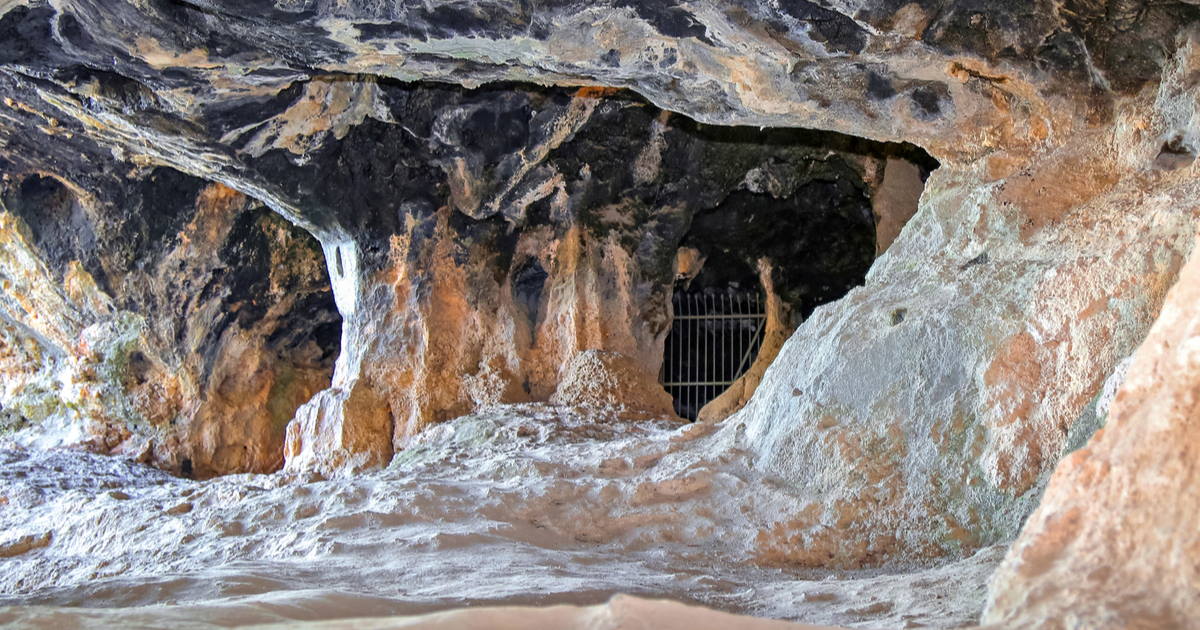 Do you want to visit the cave where the first Anatolian inhabitants lived? You are at the right place!

Karain cave is an important site to visit in Turkey. Indeed, it's considered to be the oldest human habitation in Anatolia and it is the largest cave in Turkey to have ever been inhabited.

This precious cave gives information about all phases of the Paleolithic age in continuity. It's one hour from Antalya by car.

In this article, you will find all the useful tourist information about this place's history and tips to make your discovery easier. What Can I Do at Karain Cave?

Experts calculated that Karain cave is 500,000 years old and was inhabited from the Paleolithic Age to the Iron Age. It's understood from old inscriptions on the walls and other findings that it was used as a religious center during the Hellenistic and Roman periods.

A visit to the cave is extremely interesting for all, considering that these places were used as shelter for human beings from the beginning of existence until today. Caves were the simplest form of shelter to keep humans safe.

Karain cave is considered as a very important place in the world because it sheds light on the arrival of the first people who migrated from Africa to Anatolia. This is crucial information in the exploration of human civilization from the first humans until today's time.

There are three large chambers, which are separated by calcite walls, stalagmites, and stalactites connected by narrow passages.

Fossilized bones of animals such as pigs, horses, goats, deer, as well as many other large animals such as elephants, lions, panthers, hippos, rhinoceros, and hyenas, which are now extinct in Anatolian lands, were found in the cave.

Some artifacts found in Karain Cave are exhibited in the Karain Museum at the foot of the mountainside. You can also see a number of findings obtained from Karain Cave in the Prehistoric Hall at the Antalya Archaeology Museum.

There is a small cafe/shop on the site. 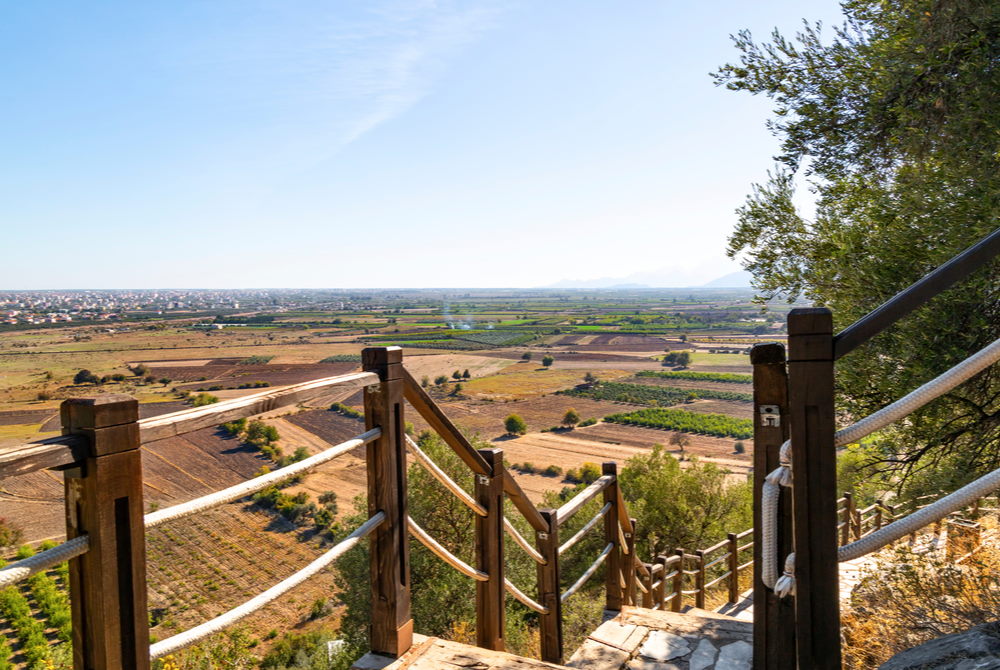 The cave is open from Tuesday to Friday only. How to Get to Karain Cave

The cave is located in Yağca village, which is 5-6 km away from the old Antalya-Burdur highway, 35 km northwest of Antalya.

There is no public transport that will take you to the cave. Renting a car in Antalya or taking a taxi in Antalya are the only options.

The most challenging part of the visit is getting to the entrance of the cave because it's necessary to climb more than 400 stairs up into the mouth of the cave. It is not suitable for people with walking difficulties. It's even more difficult on hot summer days because there is no shade. Where is Karain Cave?

Karain Cave is located in Yağca village, which is 5-6 km away from the old Antalya-Burdur highway, 30 km northwest of Antalya.

How can I get to Karain Cave?

There is no public transport that will take you to the cave. Renting a car or taking a taxi are the only options.

Which period is Karain Cave from?

Karain Cave has been constantly inhabited by people throughout the Protohistoric Ages, including the Paleolithic, Neolithic, Chalcolithic, Old Bronze, and Classical Ages. 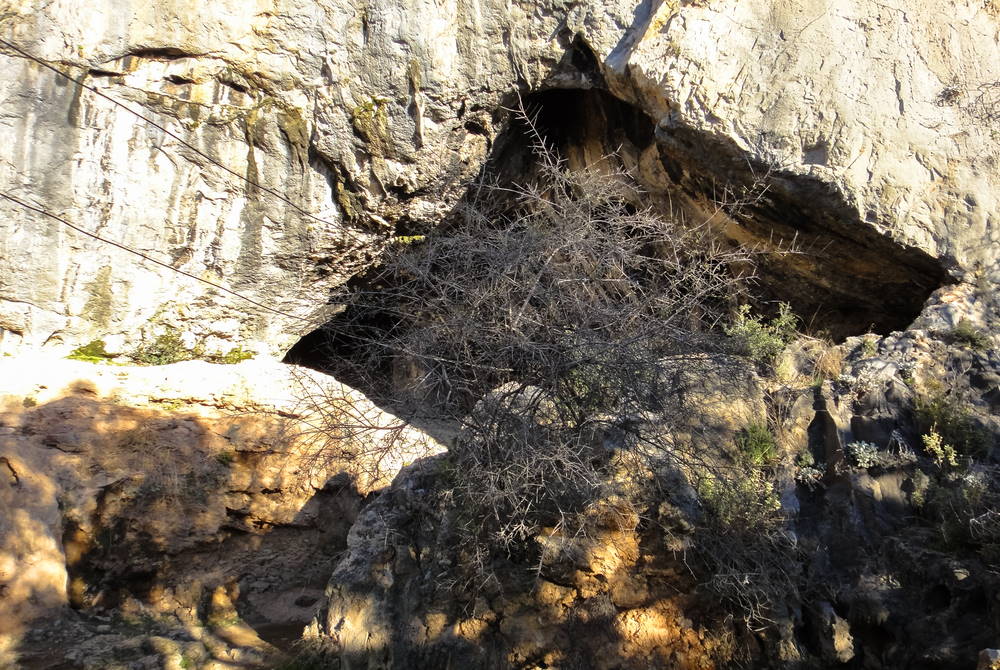 The History of Karain Cave

Karain Cave was a suitable settlement for our human ancestors because of the suitability of its natural conditions.

Recent studies revealed that the plain in front of the cave was a lake 60 thousand years ago. It can be easily said that this lake made the cave and its surroundings a productive living space.

The cave was used as a temple during the Roman period.

In the Prehistory Hall of the Archaeological Museum in Antalya, many interesting remains from Karain Cave, such as cutting and piercing stone tools and animal fossils from the Paleolithic Age can be seen. A sizeable collection obtained from Karain Cave is also exhibited in the Museum of Anatolian Civilizations in Ankara.

Looking for more places to visit in Antalya? Discover more caves in Antalya.

Which period belongs the Karain Cave?