The Guide to Culture in Antalya

On this page, you will find a cultural guide to Antalya, uniting all the important elements of Antalya's unique cultural traits.

The city of Antalya looks back on 6,000 years of history, some of whose heritage has been well preserved, and some not.

Ancient ruins and the beautiful old town of Antalya are some of the witnesses to a long-gone era.

Also, throughout the surrounding province you can find numerous traces of ancient and ottoman culture, as well as todays Turkish culture.

In our ticket shop you will find licensed tickets for selected experiences throughout Antalya, for example tours to Myra, Side old town and the bazaar, and boat tours on a Turkish Gulet Ship.

To the Ticket Shop

If you are searching for something special, feel free to contact us. We are glad to arrange a private travel guide with a driver for you.

The Best Museums in the Antalya Province

The Unique Culture of Antalya 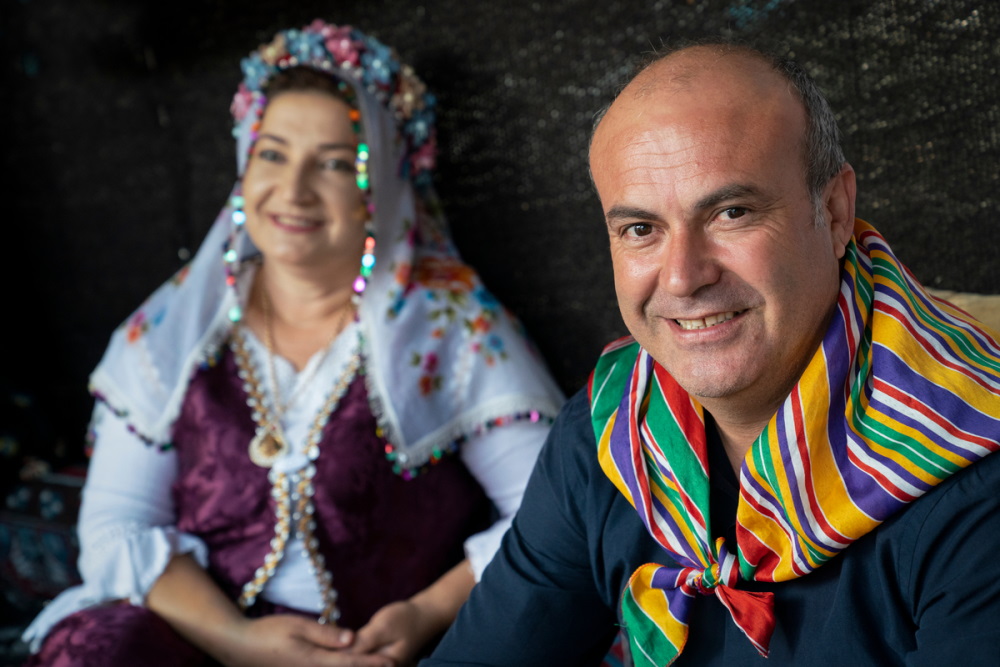 Who are the Yörük?

Yörük people were nomads who once migrated to Anatolia from Central Asia. They lived in Antalya's Taurus mountains during the summer and in the winter along the coast.

Many of them served Turkish sultans as warriors in their conquests. By the time the Ottoman Empire reached its peak in the 16th century, the Yörüks had penetrated as far as southeastern and central Europe.

Today, most of them are settled, some still practice their high alpine farming in the summer. Yörük Park in Kemer, founded in 1982, shows the life of these nomads, which was arduous and tiring. In Manavgat, the Yörük Museum, partly designed as an open-air museum, presents 3 original tents that the nomads used as well as numerous other everyday objects. 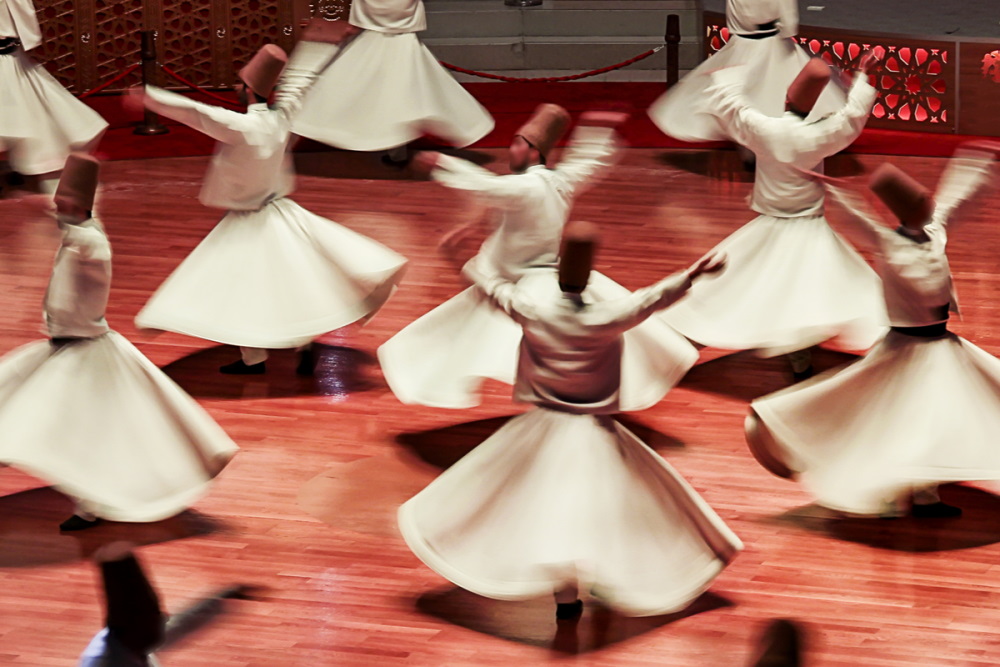 Who or What Is a Dervish?

Dervish monks belong to a Sufi order. Sufi's are known for their wisdom, healing, and asceticism. They are the mystics of Islam. The word dervish comes from Persian and translates as "poor" or "beggar". Mostly, the monks live as beggars, not using the money they get for themselves, but instead giving it to other poor people.

The whirling dance of the dervishes is very famous. It's a ceremony to achieve religious ecstasy. In the process, the monks rotate around their own axis, with the right palm facing up and the left palm facing down. Divine energy is received with the right hand and given to the world with the left. 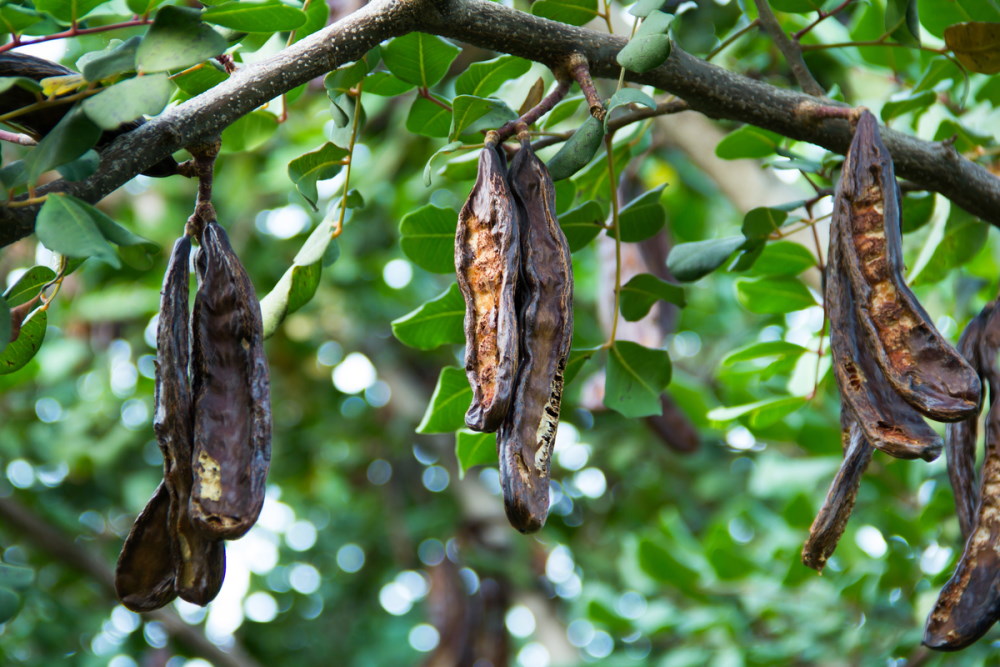 In 1750, the first banana plant was brought to Turkey. Since then, bananas have been grown along the coastline between Alanya and Gazipaşa on the hills facing the sea, because bananas love the humid winds.

Locals say "bananas love the sea". The fruits grown here are smaller and much sweeter than their big sisters from Africa and South America. They are also called the donkey bananas.

Citrus fruits are also grown in Antalya, and there are numerous orange plantations. The smell of oregano and thyme is also present in the air above the fields. Carob trees can grow up to 20 meters high, and their fruit is processed into syrup or used dried as a substitute for cocoa powder.

Even avocados, native to tropical rainforests, thrive in Alanya. For meat products, lamb and goat meat are particularly well known, and the small town of Kaş is famous for fishing. 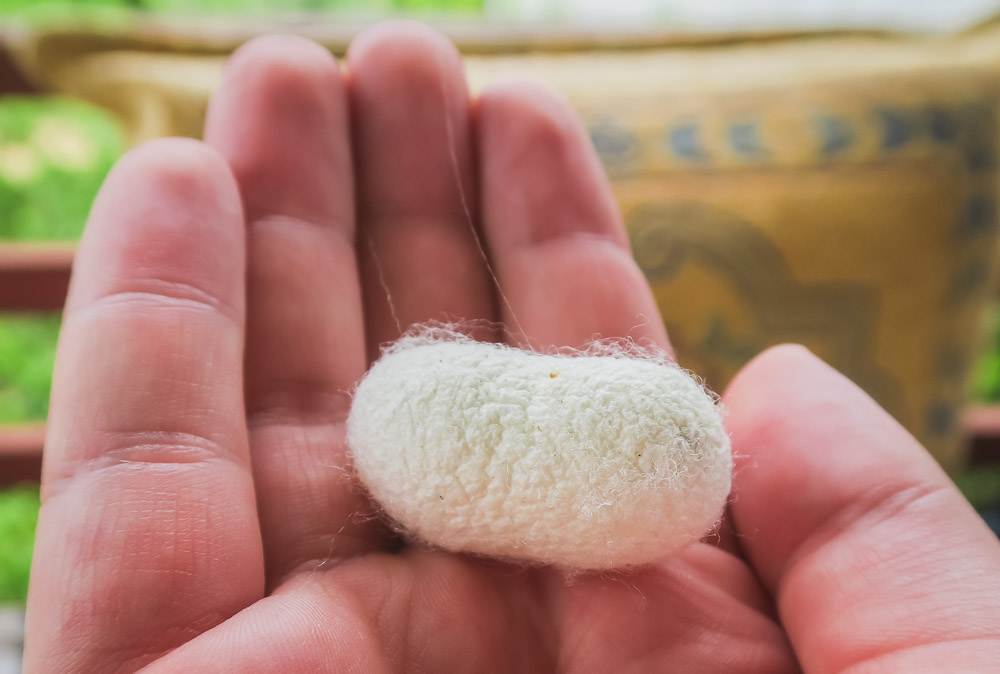 In the past, goods were transported from China to Europe along the Silk Road, which was of great importance until the 14th century. However, as sea transport became more advanced and silk was also produced in Europe, the silk road gradually lost importance and was almost no longer used in the 19th century.

Along the way, caravansaries were built exactly one day's walk apart from one another. For security reasons, their walls were as thick as those of a castle. Inside, travelers found accommodation and food for themselves and their animals. Usually there was a mosque, wells, washing facilities, a blacksmith, and a veterinarian. Today, various caravansaries or what is left of them can be visited, such as the Kırkgöz Caravanserai near Antalya and the Alara Caravanserai, 115 kilometers away.

Sapadere is an interesting village located next to a canyon with the same name. Silkworms are still farmed here today. In an old silk weaving mill, silk looms are exhibited and if you are lucky enough to come here between May and June, you can even admire live silkworms.

Read More: Discover Sapadere Canyon in Alanya. It is one of the most beautiful natural treasures in Antalya, where you can still see silk worms today. 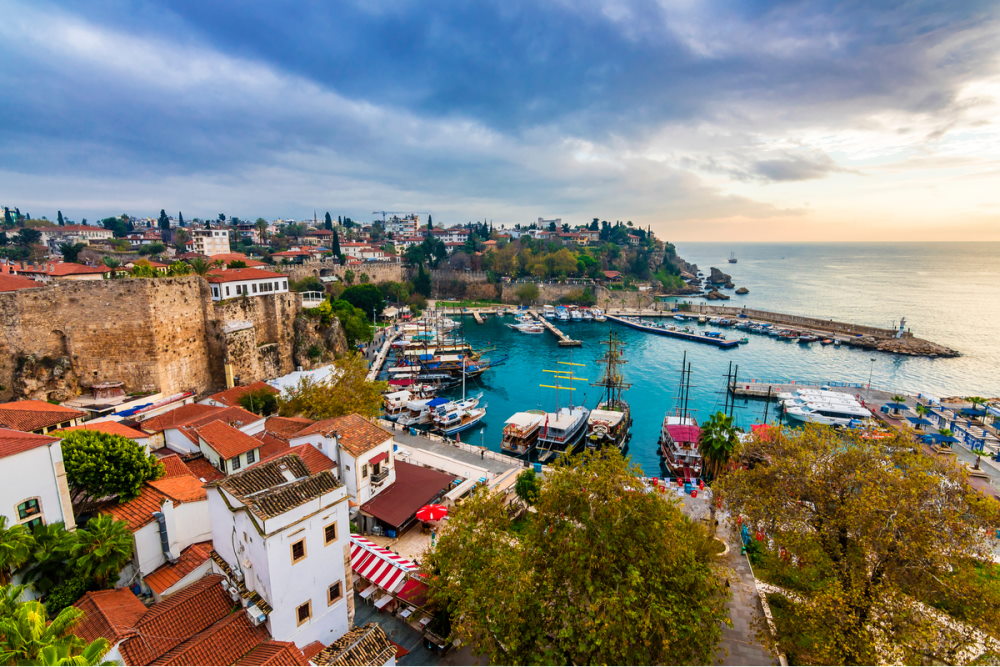 The old town, also called Antalya Kaleiçi, is situated on a cliff above the harbor. Many of the houses along the small, winding, cobblestones streets date from the Ottoman era. It seems as if time has stood still here. Hadrian's Gate commemorates the visit of Emperor Hadrian and for a long time was the only entrance to the old town.

The furrowed minaret of Yivli Minare Mosque, built by the Seljuks in the 13th century, is considered a landmark of Antalya. Nearby is Saat Kulesi, the clock tower that was once part of the old city walls. The old harbor of Antalya has a very special flair with its fishing boats and yachts. If you feel like it, you can marvel at exhibits from the Paleolithic to the Ottoman Empire in the Antalya Archaeological Museum. 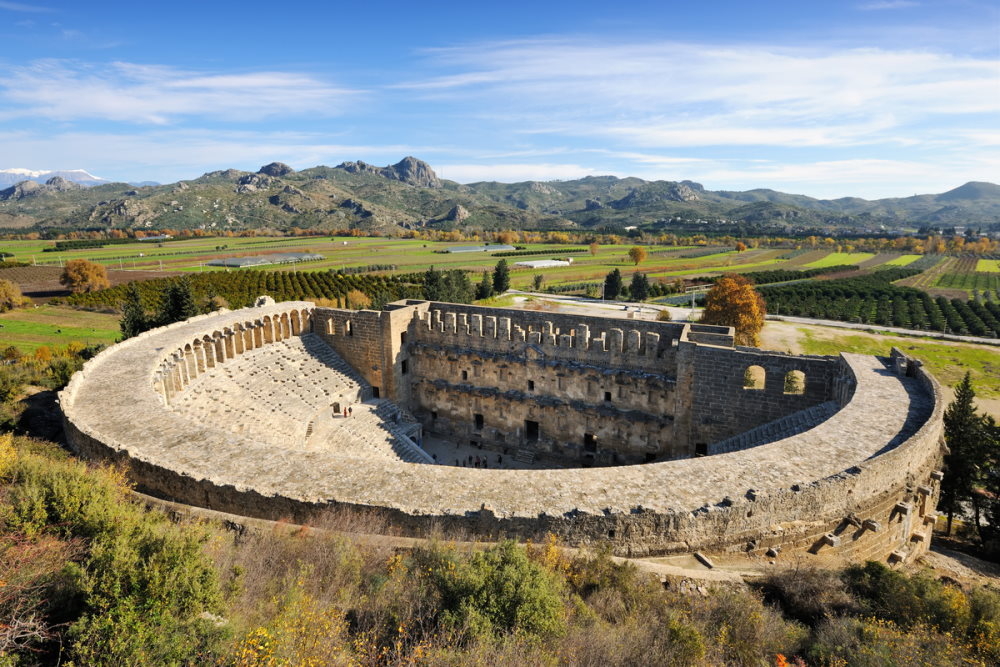 The 6 Most Important Epochs in Antalya

The dripstone cave, also called "Black Cave", is located almost 30 kilometers west of Antalya, 400 meters above sea level. Archaeological findings prove that Karain cave was inhabited over 40,000 years ago and was also used as a temple.

6,000 years ago the first people settled in Perge. Thousands of years later the Hittite Empire was the first advanced civilization in Anatolia. The founder of Antalya was King Attalus II of Pergamon, around the year 158 B.C. At that time the city was named Attaleia in his honor. As the most important port in the area, the city was the naval base of Attalus huge fleet.

Attaleia became part of the Roman Empire in 133 BC, when Attalus III, a nephew of Attalus II, bequeathed his kingdom to Rome upon his death. At that time the city was part of the Roman province of Pamphylia. The capital was Perga. Alanya was conquered by Pompeius, the rival of Julius Ceasar during the Roman Civil War. Many of the impressive ancient buildings date from the heyday of Rome, for example the theaters in Aspendos, Side, and Termessos. The Arch of Hadrian still reminds us of the visit of Emperor Hadrian in 130 AD.

The increasingly weaker Byzantine Empire lost Antalya first to the Arabs, then to the Crusaders, and kings of Cyprus. The Seljuks, under Sultan Alaaedin Keykubat, conquered Antalya in the Middle Ages. The Sultan made Alanya his winter residence. The furrowed minaret of Yivli Minare Mosque, built by the Seljuks in the 13th century, is considered a landmark of Antalya. They built also the castle in Alanya, the Red Tower and the shipyard (Tersane).

At the beginning of the 14th century Antalya came under Ottoman rule. Due to the movement of trade routes, the city lost its importance. At the end of the First World War, Italy was to receive territories from Turkey, which included Antalya. However, with the establishment of the Turkish Republic, this became obsolete.

Today, Antalya is the capital of the province with the same name. The city is also called the pearl of the Turkish Riviera, with 2.5 million inhabitants and booming tourism.