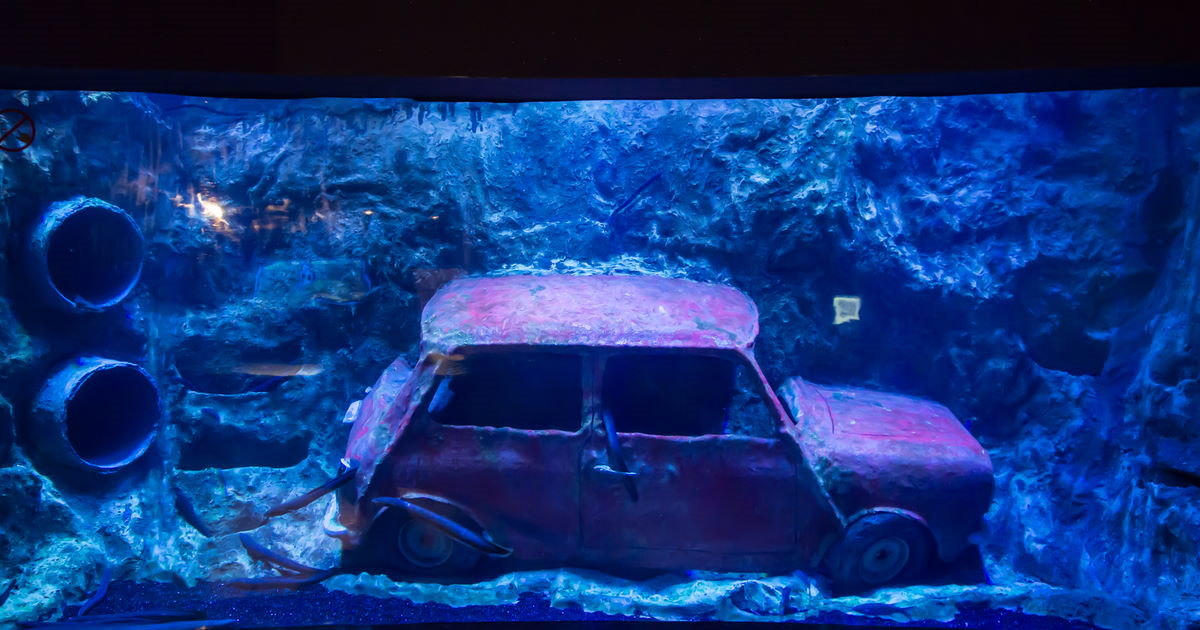 Did you know that you can see real dangerous sharks in Antalya? Not in the water, thankfully, but in the very successful Antalya Aquarium. It's a favorite family place in the city.

In fact, the Antalya Aquarium is an important one that you shouldn't miss. It's the 2nd largest aquarium in Europe and the 5th largest in the world. It's the best place to discover the magical world of underwater creatures while spending a great time with your family.

On this page, you will find all the useful information you need to know before visiting the Antalya Aquarium, including what to expect, how much it costs, and how to get there. 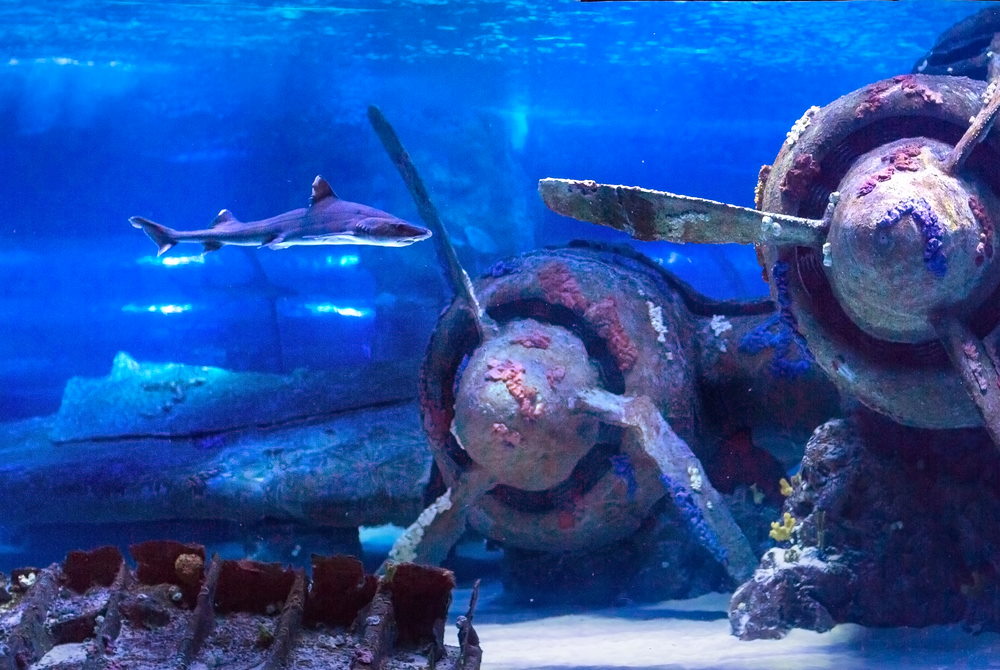 What Can I Do at the Antalya Aquarium ?

The Antalya Aquarium is a favorite place for families to visit. It's especially comfortable if you have small children and/or babies. The space is perfectly suitable for baby strollers and it's accustomed to welcoming kids of all ages.

There are a total of 64 tanks and 40 thematic aquariums, containing 5 million liters of water. It's possible to see 5 thousand fish species, including sharks and moray eels. All these underwater species are brought by private planes from oceans, various seas around the world, rivers, and lakes.

There is an aquarium tank specifically designed for over 200 sharks. One of the shark species in the aquarium is the "sand tiger shark". It's one of the most dangerous sharks in the world. You can witness breathtaking moments during the sharks's feeding times. Specially trained divers feed them by hand. If you want to witness this special activity, don't forget to check the shark feeding times before your trip to the Aquarium! 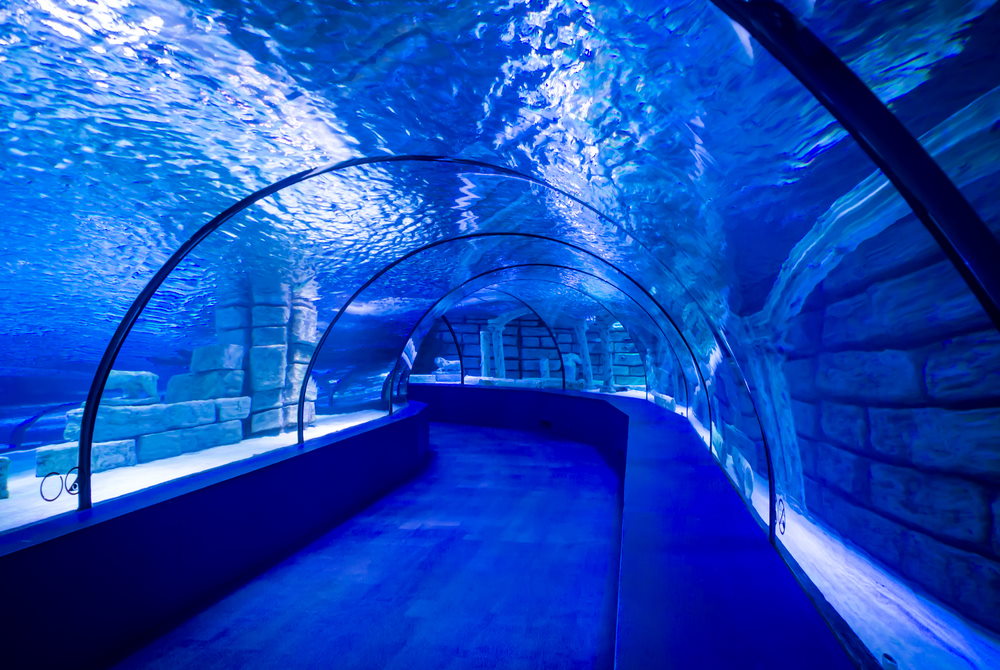 A shipwreck prepared in South Africa by the famous Italian sculptor, Benedetti, was brought to Antalya by ship and can be seen in the aquarium.

One of the most striking parts of the aquarium is the snow world. Even in the middle of hot summer days, this room is full of real snow and you can play with snowballs in a -5 degree environment. You are also able to see a number of incredible ice sculptures.

Near the Aquarium you can add excitement to your day by visiting the Wildpark, where you can see giant insects and snakes and reptiles. The entrance fee is separate, but there is an option to purchase a combined ticket. It's possible to find restaurants and cafes in near by. 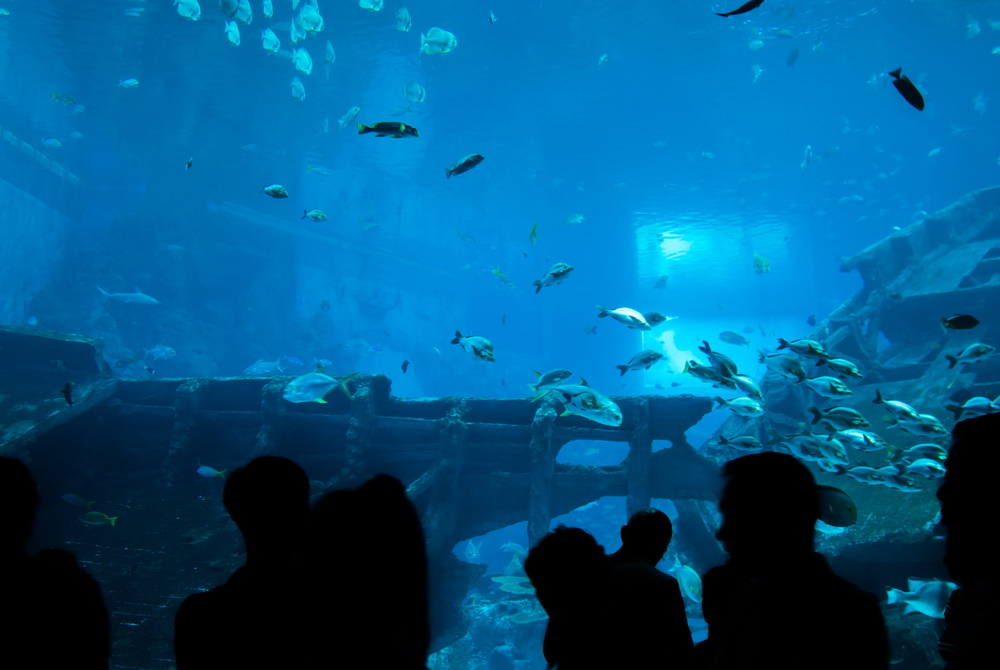 The Antalya Aquarium is open every day except Sunday, between 10:00 and 19:00. Keep in mind that the last entry to the aquarium is 30 min before closing time. 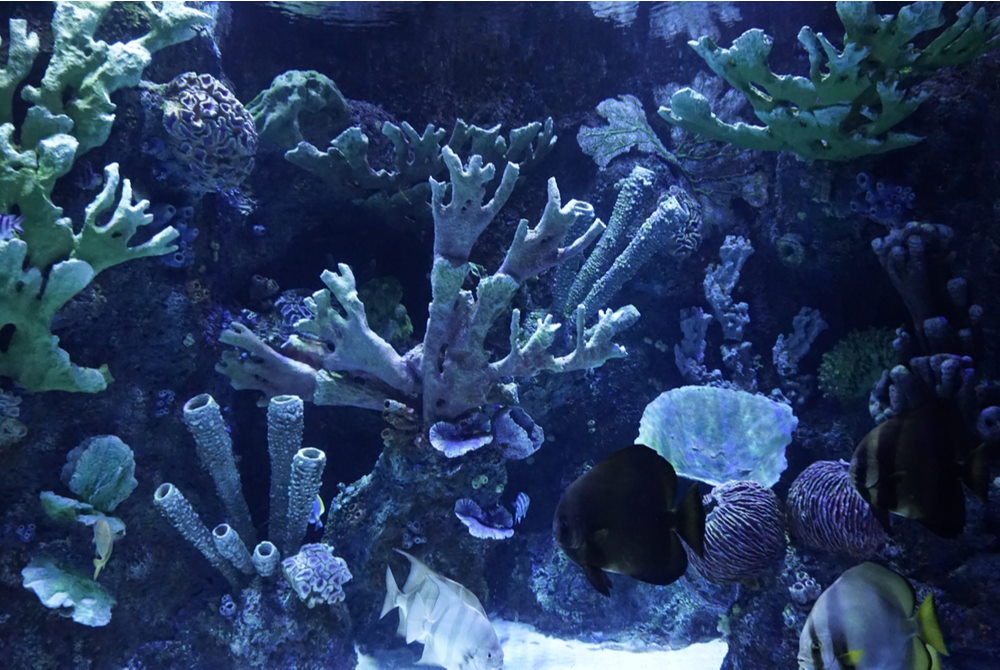 How to Get to the Antalya Aquarium

The Antalya Aquarium is located on the right side of the road that leads to the sea after you pass the 5M Migros Shopping Center. It's on the opposite side of Su Hotel and Dolphin Land. It's only 70 meters from Konyaaltı Beach. You can either use a minibus or a bus to get here.

When is the best time to visit the Antalya Aquarium?

The Antalya Aquarium is open all year long. It's a great place to escape to, so you can cool off on hot summer days and a great shelter on rainy days.

How much is a ticket to the Antalya Aquarium?

What can I see at the Antalya Aquarium?

There are a total of 64 tanks and 40 thematic aquariums, containing 5 million liters of water. It's possible to see 5 thousand fish species, including sharks and moray eels. 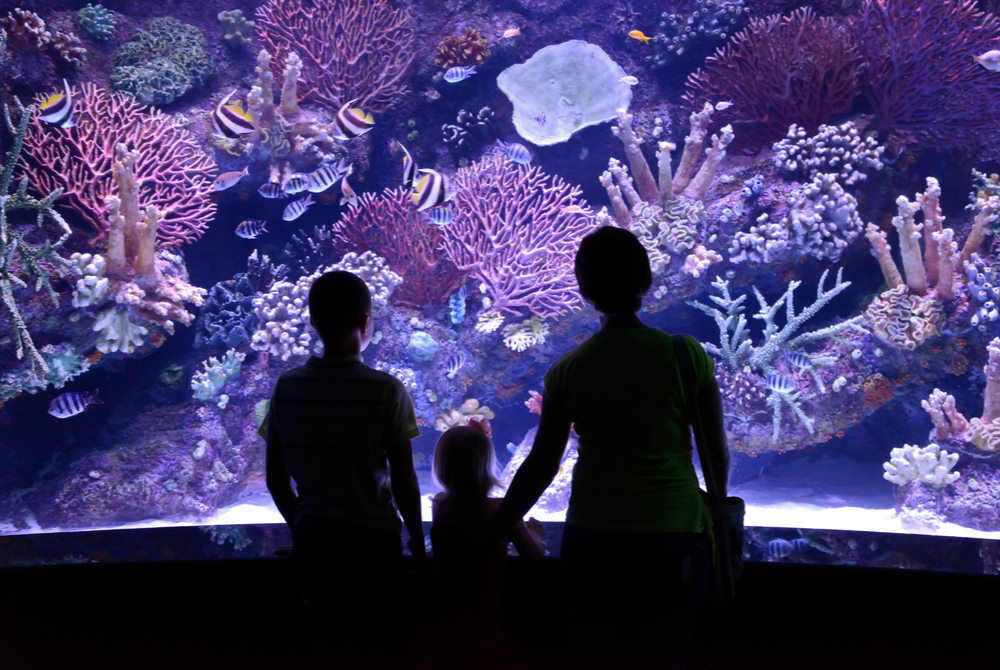 The History of the Antalya Aquarium

The Antalya Aquarium is the 2nd largest aquarium in Europe and the 5th largest in the world.

The foundation for the Antalya Aquarium was laid in November 2011 and it opened its gates on August 15, 2012. It took approximately 260 days to build the fully operational facility. A 15,000 meter closed area was built on 30 decares of land.

More than two million visitors came to the Antalya Aquarium in the first two years of operation. The Antalya Aquarium was the best-selling tour, in and around Antalya, during the 2013 tourism season. It's one of the most visited places by local and foreigners in the area.