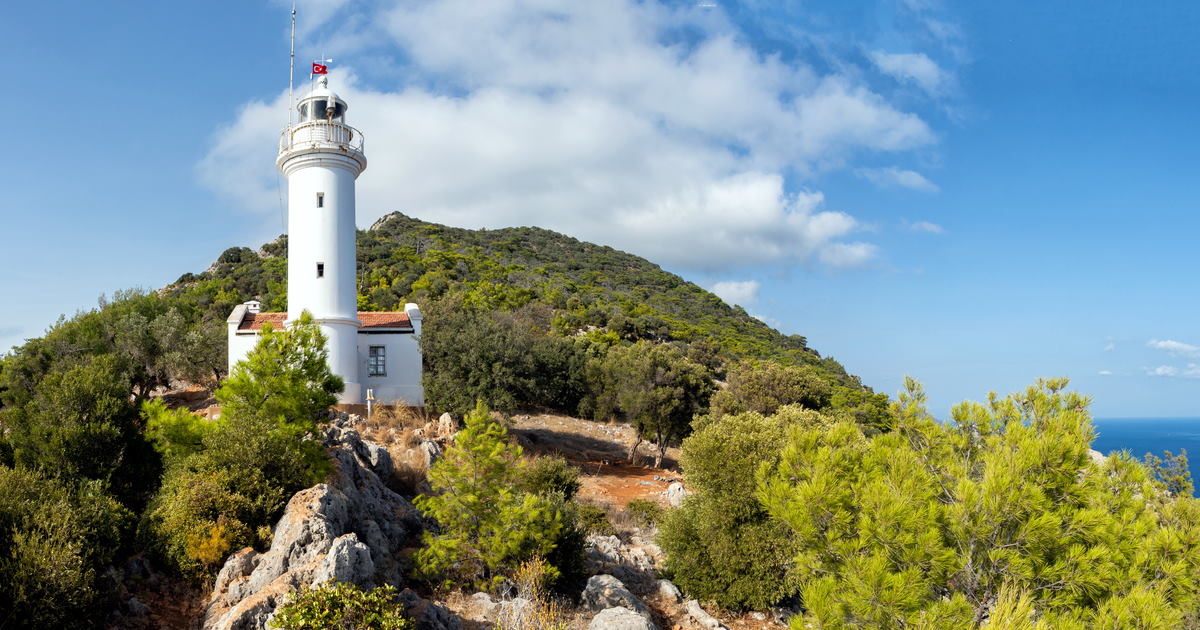 Gelidonya Lighthouse is one of the tallest lighthouses in Turkey. It stands on the historical Lycian Way in the town of Kumluca, Antalya.

Cape Gelidonya is a popular hiking route for nature lovers with it's spectacular natural surroundings and fascinating scenery...

Check out our complete guide to Cape Gelidonya, with useful information about what to do there, how to get there, as well as the historical background... 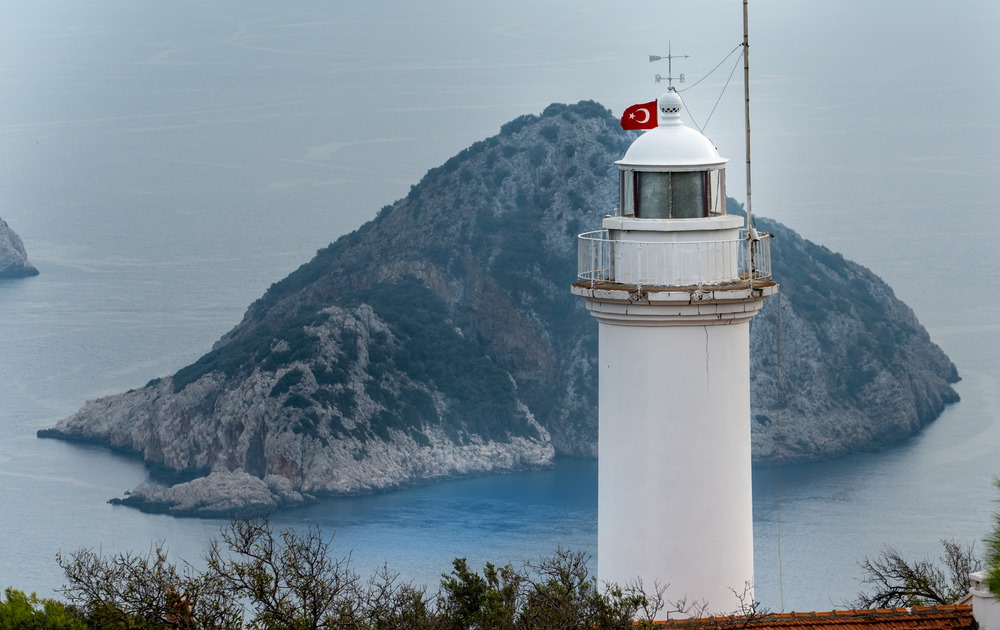 What Can I Do at Cape Gelidonya?

Gelidonya is one of the stations on the Lycian Way, which is 500km long walking path that starts in Fethiye and continues to Antalya passing Çıralı, Olympos, and Adrasan.

You can set up camp in the area where the Gelidonya Lighthouse is located. Make sure to have enough food and water, and also consider the possibility of seeing scorpions and snakes.

It's located at 227 m above sea level and is 3 km inland. The lighthouse stands 9 meters tall and, in total, and the viewing distance is 10 miles.  There is no electricity at the lighthouse, as it is built on steep cliffs with no roads. In 2017, a solar energy system was installed.

The wreck of a Phoenician merchant ship dating back to 1200 BC was found in Cape Gelidonya. It's located about 27 m under water on the irregular rocky seabed.

The ship is thought to have probably belonged to Cypriot or Syrian merchants. More than a ton of ingots, scrap bronze tools, weapons, and other objects, as well as metal-working tools, were found in this shipwreck.

This site was initially discovered by local Turkish sponge divers who reported it to Peter Throckmorton, and anthropologically-trained American journalist, who had traveled to the southern coast of Turkey to write about sponge divers and their industry in 1957-1958.

The shipwreck was identified with an excavation carried out by Peter Throckmorton, George F. Bass, and Frédéric Dumas.

The area around Cape Gelidonya was known in ancient times as being especially dangerous. Wild currents have dragged countless ships into the rocks, causing them to sink. This sunken Bronze Age ship at Cape Gelidonya is thought to have hit a rock near the island, then drifted away before finally sinking.

There were a number of copper and tin ingots along with pottery found at the site. Copper ingots were the main cargo found in the wreck and it has been suggested that these would have served as a means of payment in economic transactions. The origin of the copper is Cypriot, according to the studies carried out, but the origin of the tin is unknown. When it comes to pottery, they were mostly in poor condition and is thought that the origins could be Syrian, Cypriot, or Mycenaean.

The Gelidonya Shipwreck had a great impact on the field of underwater archeaology worldwide because it was the first excavation of a shipwreck in deep water, in which archaeologists actually participated. 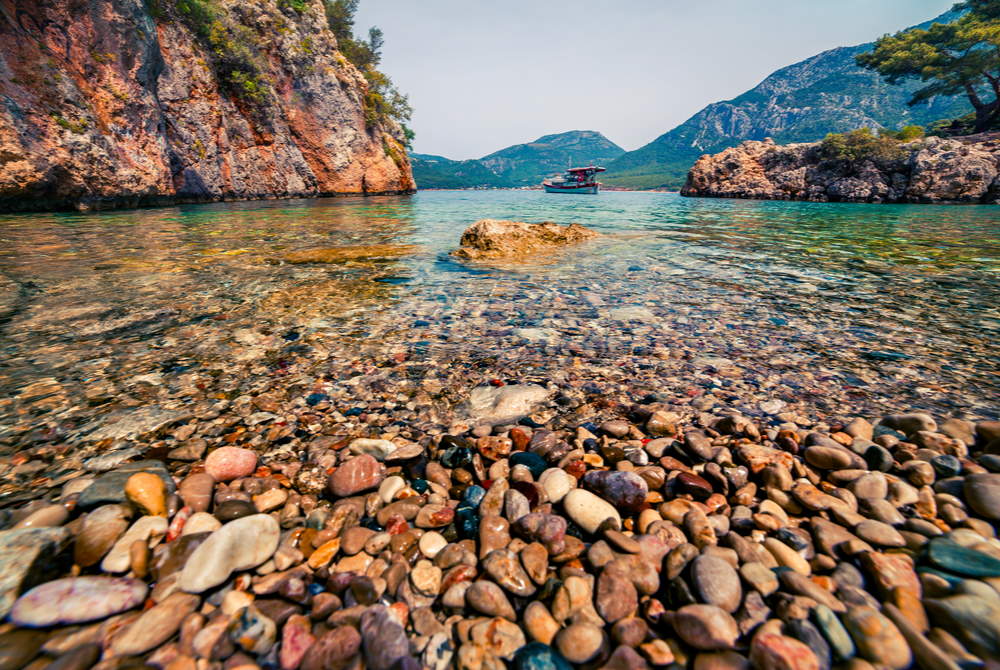 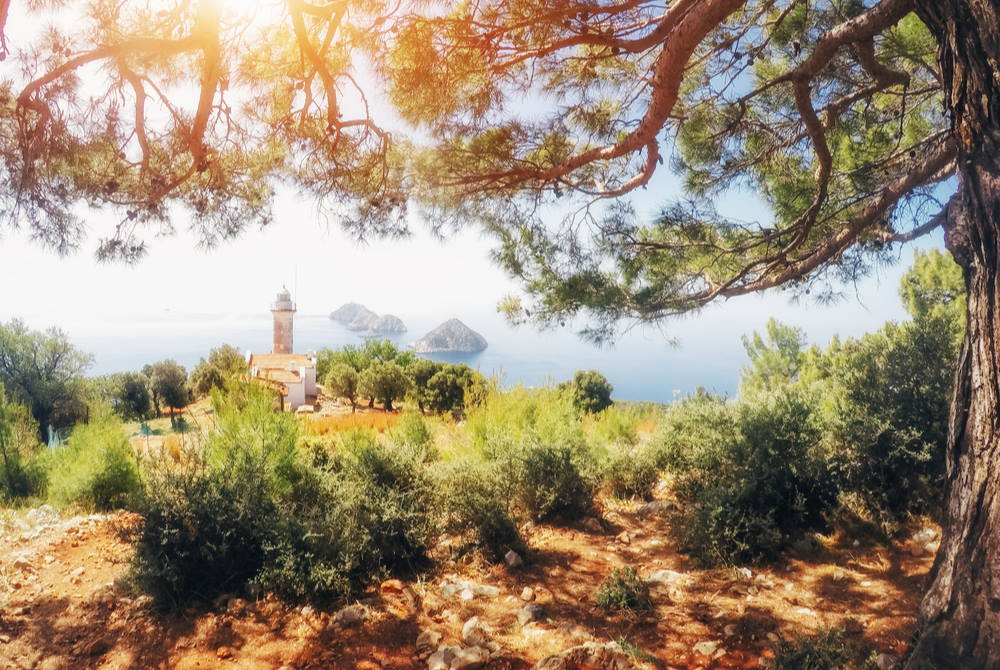 How to Get to Cape Gelidonya

The Gelidonya Lighthouse is on the 12-kilometer Adrasan route, or 7-kilometer Karaöz route on the Lycian Way. Make sure you have plenty of water with you because there is no spring on either route!

By Car: The starting point of the trek can be reached by car. You are going to need to leave your car at some point in the village of Karagöz in Kumluca, if you're intended to hike up to Cape Gelidonya. The dirt road can be slippy and challenging to climb at some points. 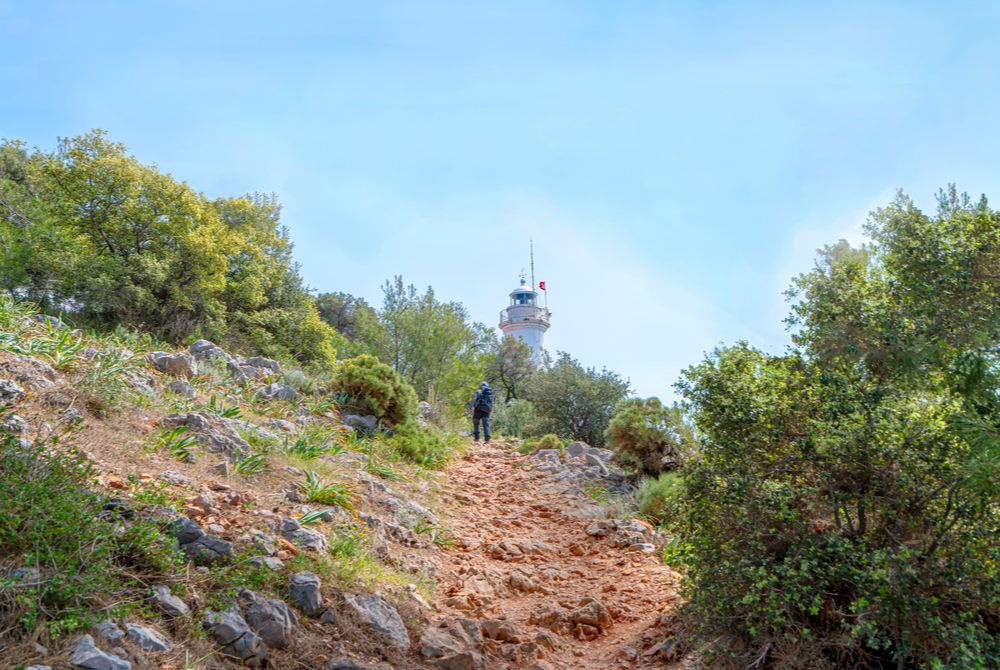 The Gelidonya Lighthouse is one of the tallest lighthouses in Turkey. It stands on the historical Lycian Way in the town of Kumluca, Antalya.

How high is the Gelidonya Lighthouse?

Gelidonya Lighthouse is 227 m above sea level and 3 km inland. The lighthouse stands 9 meters tall and the viewing distance is 10 miles.

What is the importance of the Cape Gelidonya Shipwreck?

Dating back to 1200 BC, the Gelidonya shipwreck had a great impact on the field of underwater archeaology worldwide because it was the first excavation of a shipwreck in deep water, in which archaeologists actually participated.

More than a ton of ingots, scrap bronze tools, weapons, and other objects, as well as metal-working tools, were found at this shipwreck. 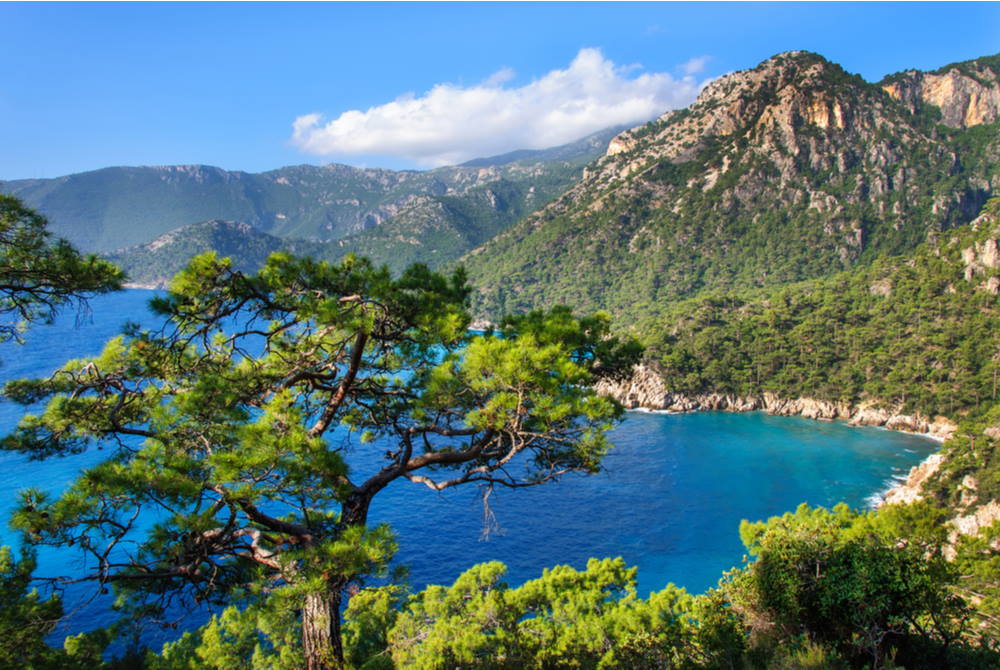 The History of Cape Gelidonya

The Gelidonya Lighthouse on Cape Gelidonya and the Beş Adalar (Five Islands) across from it, form the border of the bays of Antalya and Finike.

Gelidonya gets its name from the Lycian word "Caledonia", which means swallow. This route is one of the most impressive areas in the region, with its untouched nature and amazing view of the vast blue waters of the Mediterrenean Sea.

Between July 14-16, 1616, the Battle of Cape Gelidonia took place here. It was a naval battle between the Spanish Empire and the Ottoman Empire. The battle was the Ottoman attack on Francisco de Rivera during his eastern Mediterranean patrol. As a result of heavy artillery from the Spaniards, the Ottomans suffered heavy losses.

The construction of the Gelidonya Lighthouse started in 1934 and it was put into service in 1936. Up until 1990, the lighthouse shone with a gas light.

The Gelidonya Lighthouse has been taken under protection as a national heritage site by the General Directorate of Coastal Safety and Salvage Operations in Turkey.