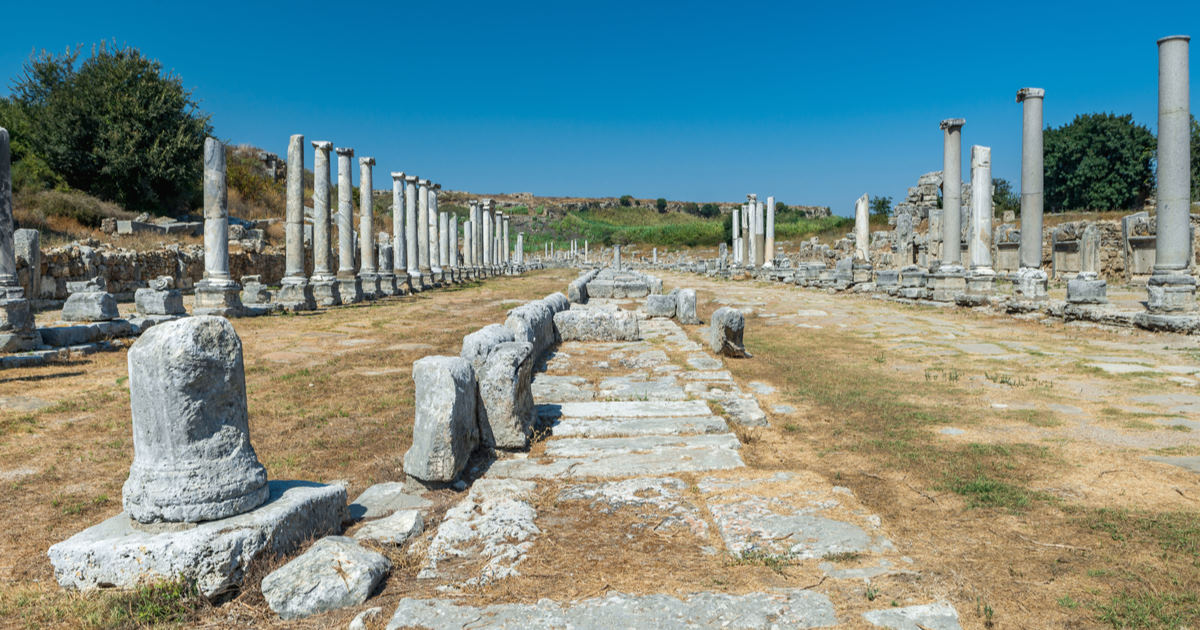 Historically, this path has been called the "meeting point of religions" on Anatolian lands. The influence of St. Paul is significant in Anatolia. This is where important events took place in the history of Christianity. Following the missionary journeys of St. Paul, the first church communities started to emerge in Anatolia, far from Jerusalem and Rome.

St Paul Trail (St. Paul Way) is one of the walking routes known by professional and amateur hiking lovers. It's the second long distance walking route in Turkey, after the Lycian Way. 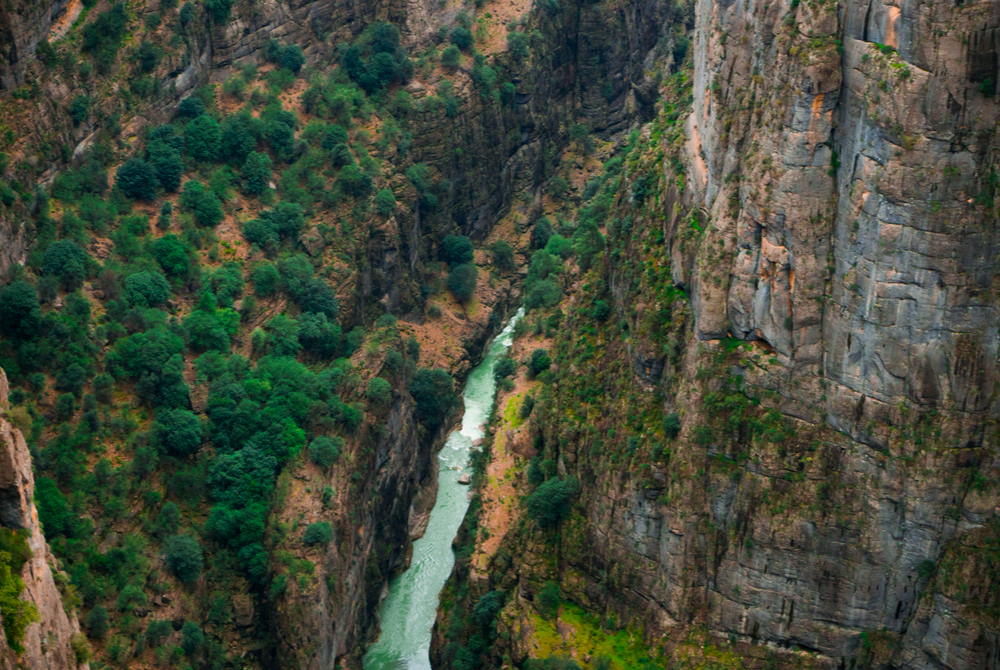 St. Paul is one of the most important saints who worked to spread of Christianity with his journeys, both in Anatolia and Europe. Paulus was born in Tarsus, an easternmost district of the city of Mersin in Turkey. In fact, he was the son of a Jewish family. It's said that he was converted to Christianity (36 - 37 AD) by a dream.

In order to spread Christianity, he organized three major trips. St. Paul's Way in Anatolia is approximately 410 km long. This was the route St. Paul took when he first came to Anatolia.

St. Paul Way was designed by marking in accordance with international standards and with the help of Kate Clow and her team. It opened in 2004 and became the second long distance walking track in Turkey.

St. Paul's way has two branches. One starts from Perge in Antalya , and the other branch starts in Aspendos and then both ways intertwine in the ancient city of Adada near the town of Sütçüler. From here, this road extends over Eğirdir lake to the town of Yalvaç in Isparta. It takes 27 days on average to walk the entire route with road signs, depending on the performance of the person. Of course it is also possible to follow your own track and decide where to start and end on your own pace. St. Paul's Way has a rather complex route when compared to Lycian Way. For this reason, trekkers generally draw their own routes and walk the certain path. The highest point of the route, which starts at sea level, is 2800 meters.

You can get to know the magnificent mountain villages of the Taurus Mountains on the way. St. Paul Trail offers suitable forest lands for mountain biking as well.

You can encounter many natural beauties on St. Paul's Way and witness the history by passing through ancient cities. 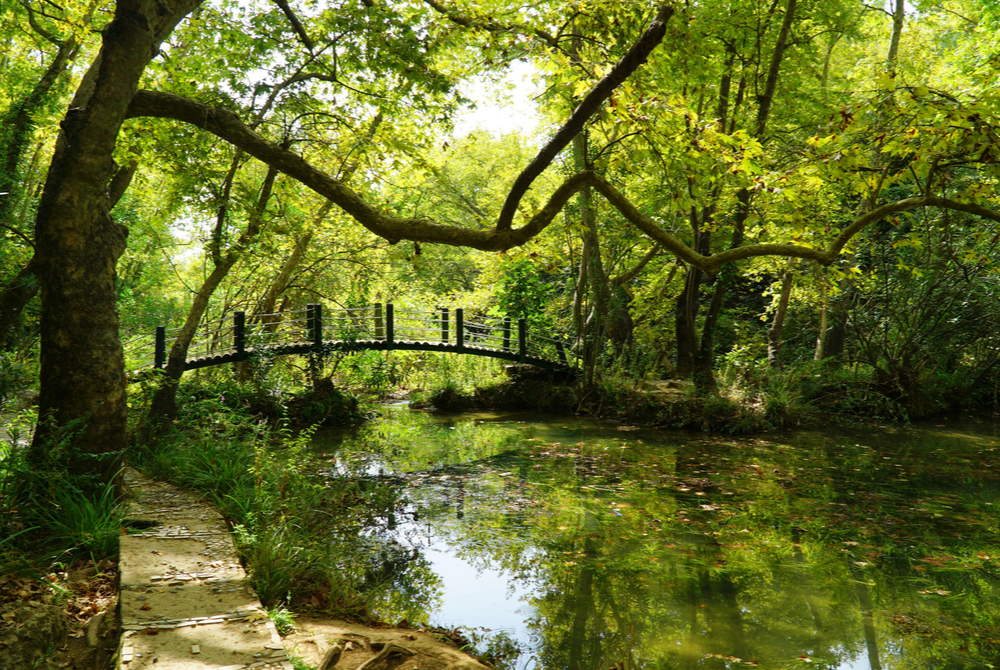 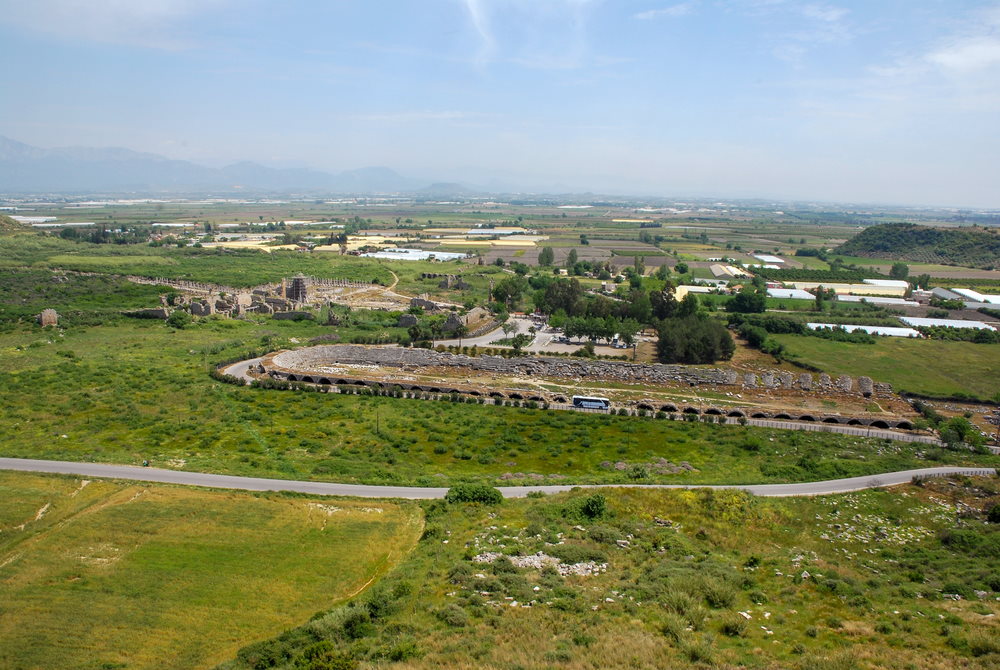 How to get to St. Paul's Way

Unlike the Lycian Trail (Lycian Way), St. Paul Way does not have a certain starting and ending point. It is possible to follow different routes.

The most well-known route is starting from Antalya and goes towards Isparta. You can start from Aspendos or Perge in Antalya, and proceed to Yalvaç on the road that joins in the southeast of Isparta by the Lake Kovada.

When is the best time to hike in the St. Paul's Trail in Turkey?

The best time to walk on St. Paul Trail is spring and autumn. Summer months are not recommended because of the hot weather.

Can ı find accommodation in the St. Paul's Way in Turkey?

You can stay in the village houses and small pensions. There are also many camping areas on the route.

How long is the St. Paul's Way in Turkey?

You can encounter many natural beauties on St. Paul's Way and witness the history by passing through ancient cities.

History of the St. Paul's Way

At a time when Christianity was in danger of extinction, St. Paul came to Anatolia and embarked on a missionary journey.

Saint Paul came out of Antakya (Antiochea) to Samandağ (Seleucia Pieria) in AD 46-48, and from there he crossed to Cyprus with a ship.

After staying in Cyprus for a while, he went to Antalya. He made many stops from Perge to Yalvaç (Pisidia Antiochea), Konya (Iconium), Karaman -Hatunsaray (Lystra) and Derbe to give sermons to the public. After affecting a large number of people, he returned to Perge and from there he proceeded again towards Antakya.

St. Paul's Way is the second longest walking route in Turkey after the Lycian Way marked in international standards.