Guide to the Ancient City of Lyrbe in Antalya: History and Tips 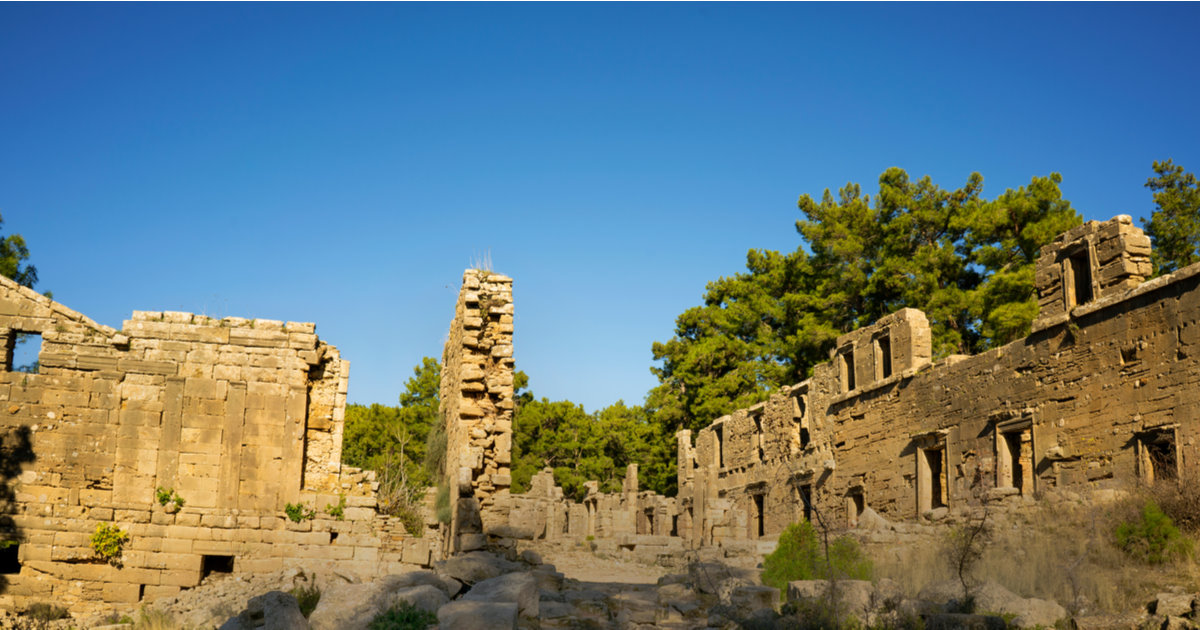 In the Antalya region, you will find many ancient cities all around like, Letoon, Myra, Xanthos, and Phaselis. An important one close to Manavgat is Lyrbe.

Lyrbe is located in the Manavgat district in Antalya. The site is also identified as Seleukaia in older publications.

In this article, you'll find all the important information you need to know before visiting the ancient city of Lyrbe.

1.
What Can I Do in Lyrbe?
2.
Entrance, Tickets, and Tours
3.
How to Get to Lyrbe
4.
Frequently Asked Questions
5.
The History of Lyrbe
6.
Contact 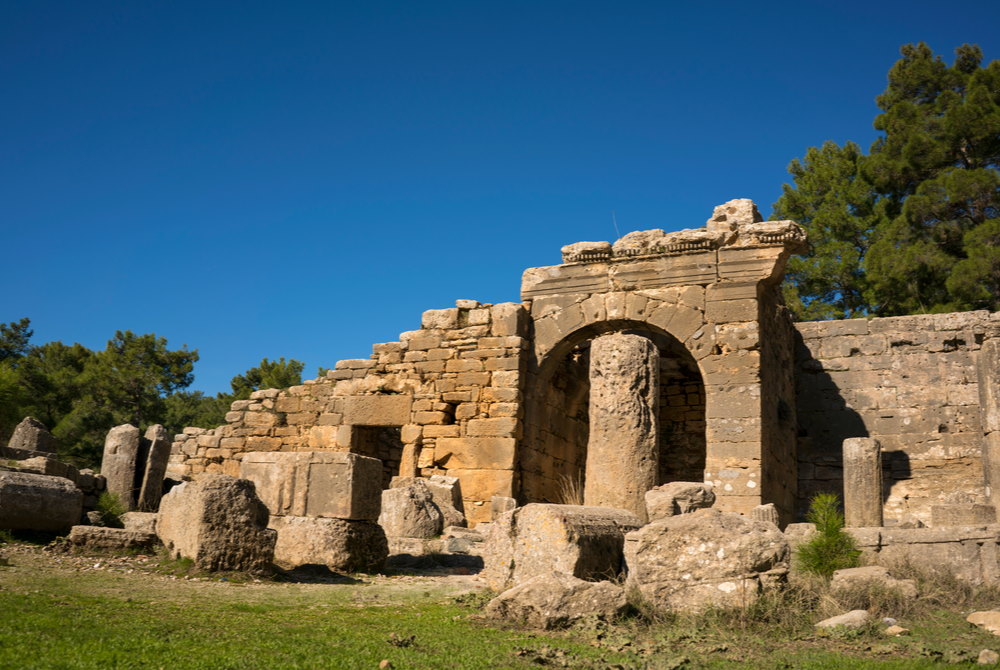 What Can I Do in Lyrbe?

The ruins of the ancient city of Lyrbe are scattered over a very wide area overlooking the plain of Manavgat nestled in dense pine forests.

Once you make your way to Lyrbe, you will be delighted to experience both historical and natural beauties together. Lyrbe was surrounded by fortification walls on three sides at the foot of the Taurus Mountains.  It didn't have a very high population density.

The most important ruin in Lyrbe is the agora which was the commercial and administrative center of the city. To the west of the agora, there is a cemetery church in the necropolis area of the city. Near the agora there is a Doric style temple. Lybre's acropolis offers spectacular views of geography with steep slopes and deep valleys covering the entire plain to the sea.

Sculptures and mosaics that were found in the excavations are on display in the Antalya Archaeology Museum. Among them, the most famous find is the "Seven Sages Mosaic". Additionally, some valuable items from that period are exhibited in the Side Archaeology Museum. 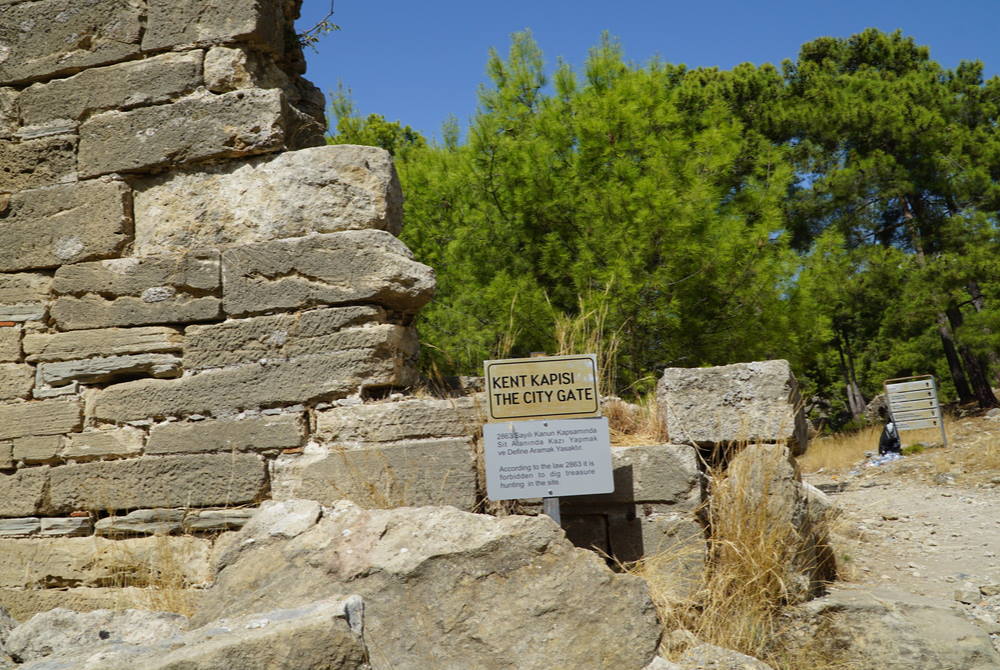 There is not an entrance fee or restricted the visiting hours for Lyrbe. If you want to check out different tours in the Antalya region, visit our official Antalya Ticket Shop. 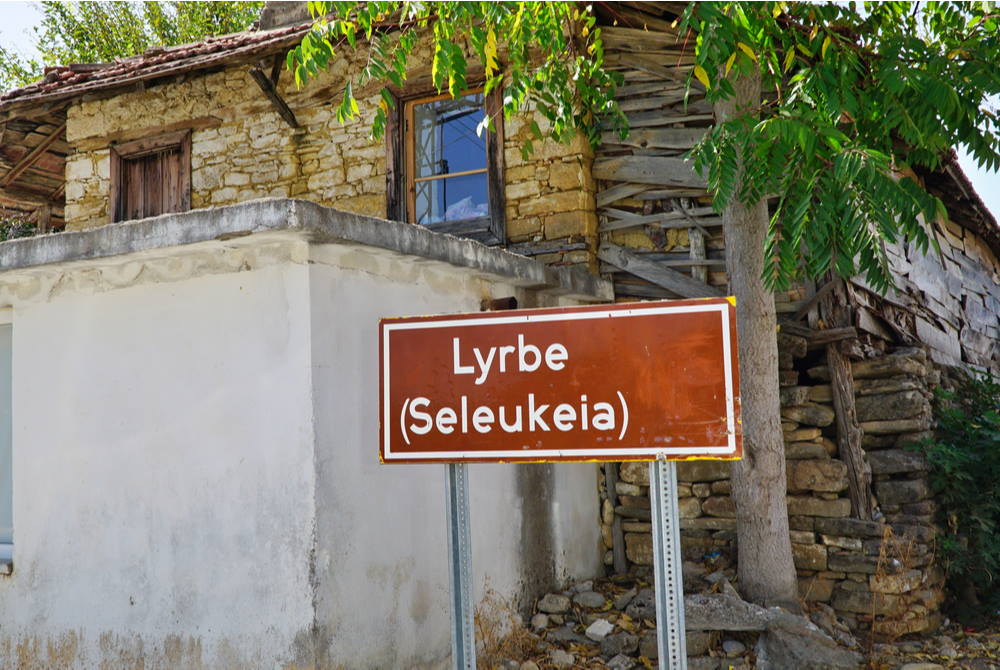 How to Get to Lyrbe from Manavgat or Side

Lyrbe is located in a village called Bucakşeyhler in the Manavgat district in Antalya. It is 15 km from Manavgat city center. Here are the directions to get to the site: 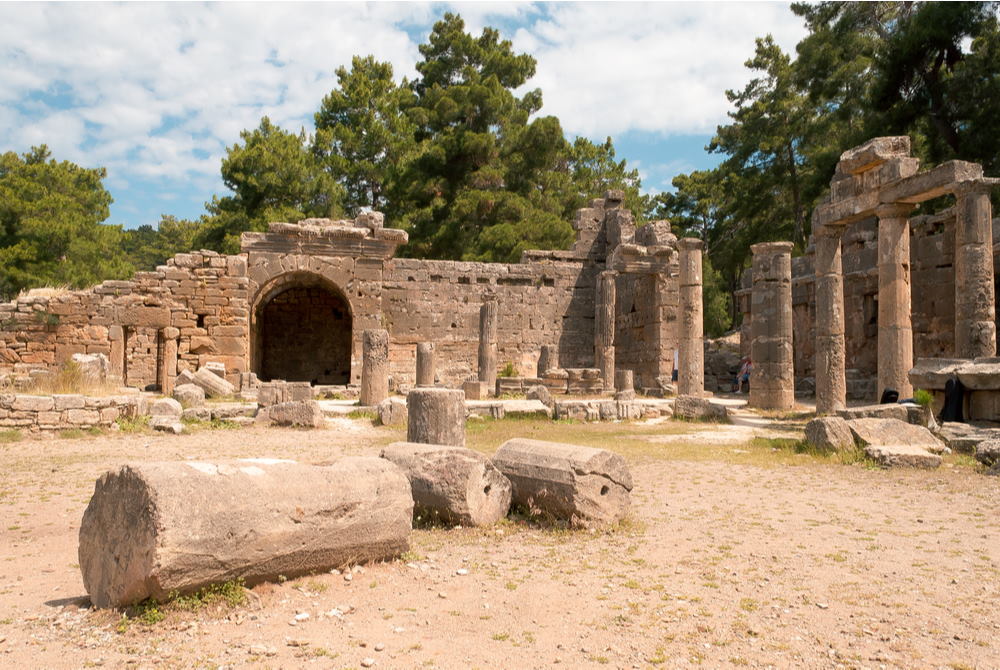 When is the best time to visit Lyrbe?

The most ideal hours to visit Lyrbe is early in the morning and late hours of evening. The spring is the ideal season when the weather is not so hot.

How much is the entry to Lyrbe?

There is no entrance fee to visit Lyrbe.

Lyrbe is located in the village called Bucakşeyhler within the borders of Manavgat district of Antalya. It is 15 km from Manavgat city center.

How can I get to Lyrbe?

Minibus: You can take the Bucakşeyhler minibus from Manavgat and get off at the village. However, after reaching the village, you have to walk to the ancient site through a road slightly uphill which would be quite challenging in the heat of the summer. The best time to make this walk is early in the morning or late evening hours.

You can only go to the city with your own vehicle. Please read our special article about your options to Rent a car in Antalya.

Directions from Side: If you are coming from Side, you have to pass the Manavgat Waterfall after 4 kilometers from the road that turns left before entering Manavgat city center. When you pass the waterfall, you reach the village of Bucakşeyhler,  from here the signs will show you the direction to go Lyrbe. 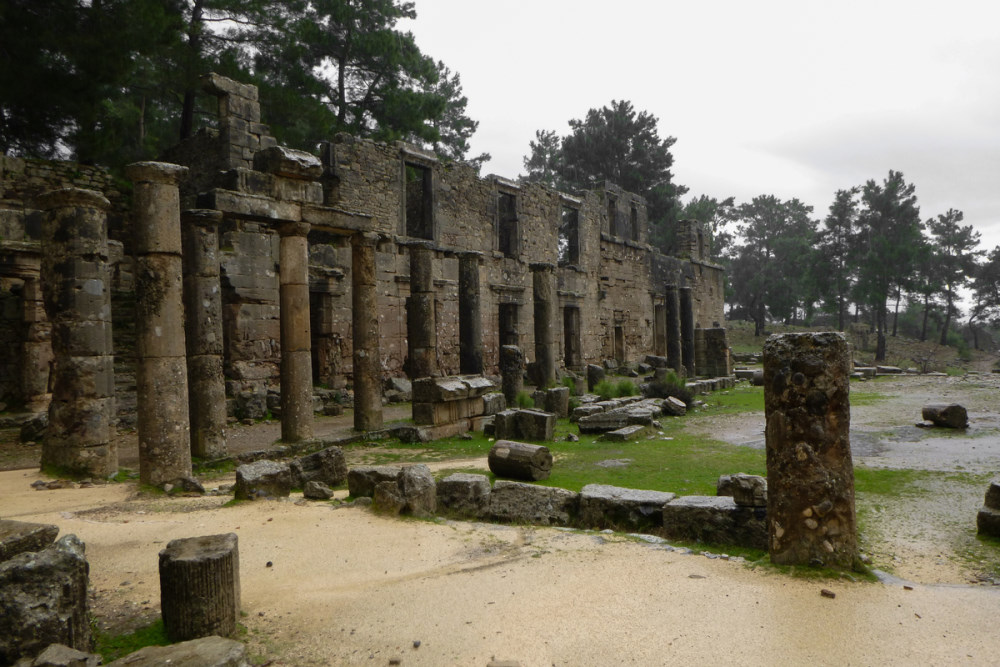 The ancient city of Lyrbe was founded on a hill as an acropolis  in the 4th century BC.

Most researchers consider Seleucia Pamphylia to be one of many cities in Asia Minor that bore this name. The founders of these cities were Seleucus I Nicator (in power between 312-280 BC) and his successors, who bore the name Seleucids. Seleucus I Nicator was one of Alexander the Great's most important generals during his campaign to Asia. The German researcher Johannes Nölle suggested, however, that the ruins at this site were not those of Seleucia Pamphylia, but rather those of the Roman town of Lyrba.

Excavations in the ancient city of Lyrbe were carried out between 1972 and 1979 by a team from Istanbul University under the direction of Prof. Dr. Jale Inan. Some inscriptions in the Side language were found in Lyrbe. According to what is understood from these inscriptions, the people who settled in Lyrbe in ancient times are the same as those who settled in the city of Side.

Learn more about monuments in Antalya with this guide to ancient ruins in Antalya.